A Guide to Dairy and Its Alternatives

Coffee preferences are individual. Everyone does it their own way. And one of the joys of Apotheos is that our baristas are always ready and willing to mix your coffee with whatever combination of cream, sugar, or syrup you prefer.

Still, there are so many varieties of coffee creamers these days, it's hard to keep track. From farm-fresh dairy to sweetened almond milk to creamy oat milk, the options seem endless. Never fear. Here's a list of today's leading coffee complements, and the drinks with which they best mix. But don't worry—plain black coffee is always acceptable.

If you've ever browsed the aisles of a supermarket, you know that dairy is sorted by fat content. A rule of thumb when it comes to a coffee mixer is that the more fat in your milk, the richer and creamier your coffee will taste. For this reason, most baristas use whole milk as their default for making hot lattes or cappuccinos.

So, if you're making a cup of Apotheos coffee in your home kitchen, bear in mind that reduced-fat milk (like 1% and 2%) will provide less sweetness and body to your coffee than whole milk. It's not that they're bad substitutes, especially if you're watching your fat intake, they are just different and will change the taste and texture of your coffee.

Skim milk, meanwhile, might not add much density to your brewed coffee, but it is a good option for a steamed latte. That's because fat-free skim milk creates a denser and drier head of foam, providing a nice frothy topper to any barista-mixed drink.

Since coffee is naturally acidic, milk acts as a counterweight to that acidity, lowering the overall bitterness of your cup.

When cows produce milk, the liquid typically separates in the container, with the thick cream rising to the top. Through the homogenization process, that fat gets mixed with the milk. Without removing any of the cream, you end up with whole milk, which contains about 3-4% fat content.

Either form of cream is rich and delicious, best served with a dark brewed coffee. Still, you shouldn't use more than a splash in your morning cup, unless you want to slurp a thick milkshake with your breakfast. (No judgments, of course).

Meanwhile, it is not advisable to use cream in a latte drink, as it is too thick and will completely overpower the taste of coffee when steamed. (It's a nightmare to clean, too).

There are more options than ever for those who would rather skip cow's milk. But non-dairy alternatives don't have the same chemical makeup as the real stuff, which means it doesn't always blend as seamlessly into a cup of hot coffee. Additionally, most non-dairy alternatives have a distinct flavor, however subtle. For these reasons, non-dairy milk is best served in iced coffee drinks. Still, you can make a mighty delicious latte with any kind of dairy.

One of the first dairy alternatives, soy milk, is inexpensive in the United States due to the abundance of its central ingredient: soy. The flavor of soy milk is fairly vague, which many baristas like when mixing a latte since it doesn't interfere with the taste of the coffee. Additionally, soy milk and cow's milk have similar protein levels, which means it easily replicates the foamy texture of the real stuff. 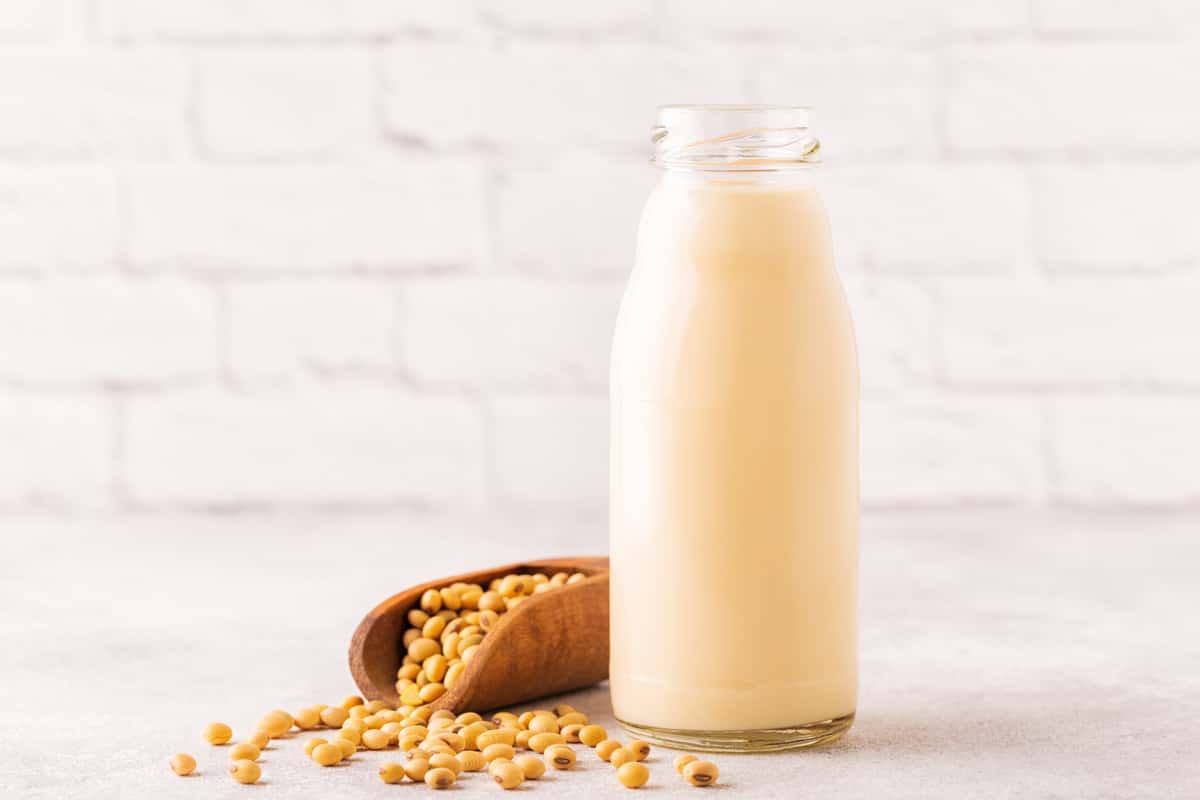 Almond milk has become a favorite in recent years and is available in a variety of sweetness levels and flavors. To state the obvious, almond milk has a slightly nutty flavor, which some people enjoy as a complement to their coffee. But it also creates a slightly bitter aftertaste, which is why many opt for the sweetened variety.

One drawback of almond milk is its low protein content relative to cow's milk. Because of that property, it can break or split when mixed with hot coffee, or it can leave a slight layer of wateriness in your cup. But mix it in your cold brew coffee and you have yourself a deliciously flavored iced beverage. 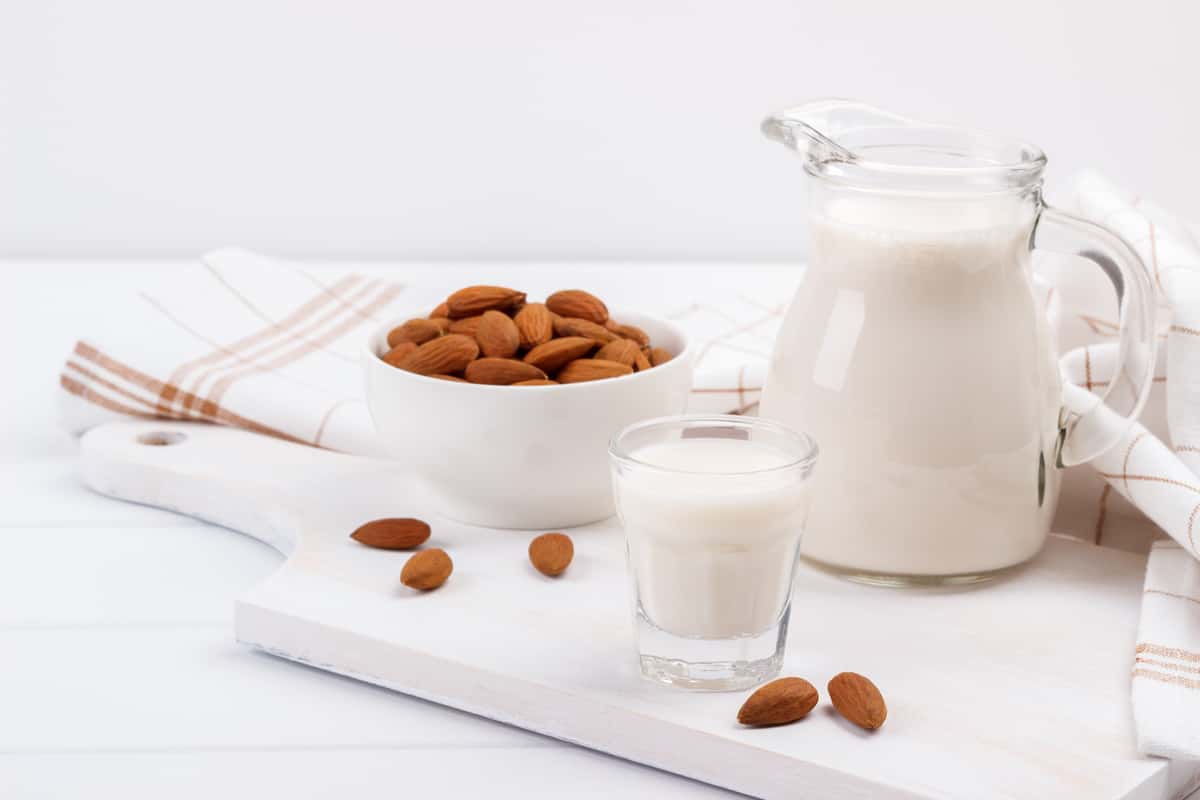 One of the newest entrants to the dairy wars has quickly become a favorite among baristas and coffee drinkers alike. That's because oat milk is naturally thick and creamy like whole milk, and like whole milk, it adds a similar sense of body to your coffee. It is also naturally sweet, which is a positive for some, and a drawback for others. Still, with its malty flavor and thick, buttery texture, it is one of the best imitations of cow's milk available and makes for an excellent topper on any espresso drink. 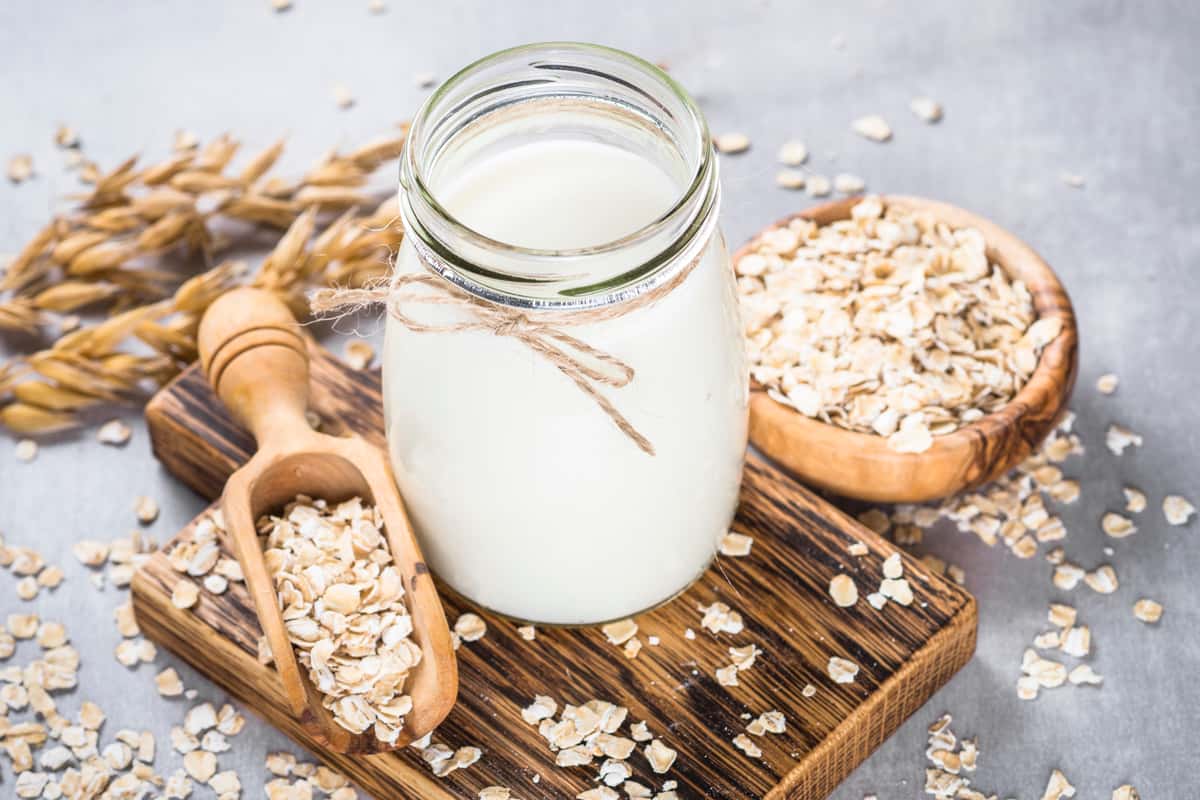